Founded in 2000 by Jean Michel Spiner and based in central Paris, 2 Minutes also operates in Angoulême, Montreal (Canada), Nanjing (China) and on the island of Reunion. Over the last 15 years, its teams, about 120 people spread over the different sites, have made about forty series and participated in five animated feature films.

Artists and technicians are supported by a dynamic R & D department that ensures daily optimization of the digital manufacturing chain, while respecting the specificity of each project. The development of production tools made “in-house” thus enables the reconciliation of high artistic requirements and rationalization of costs and production schedules. 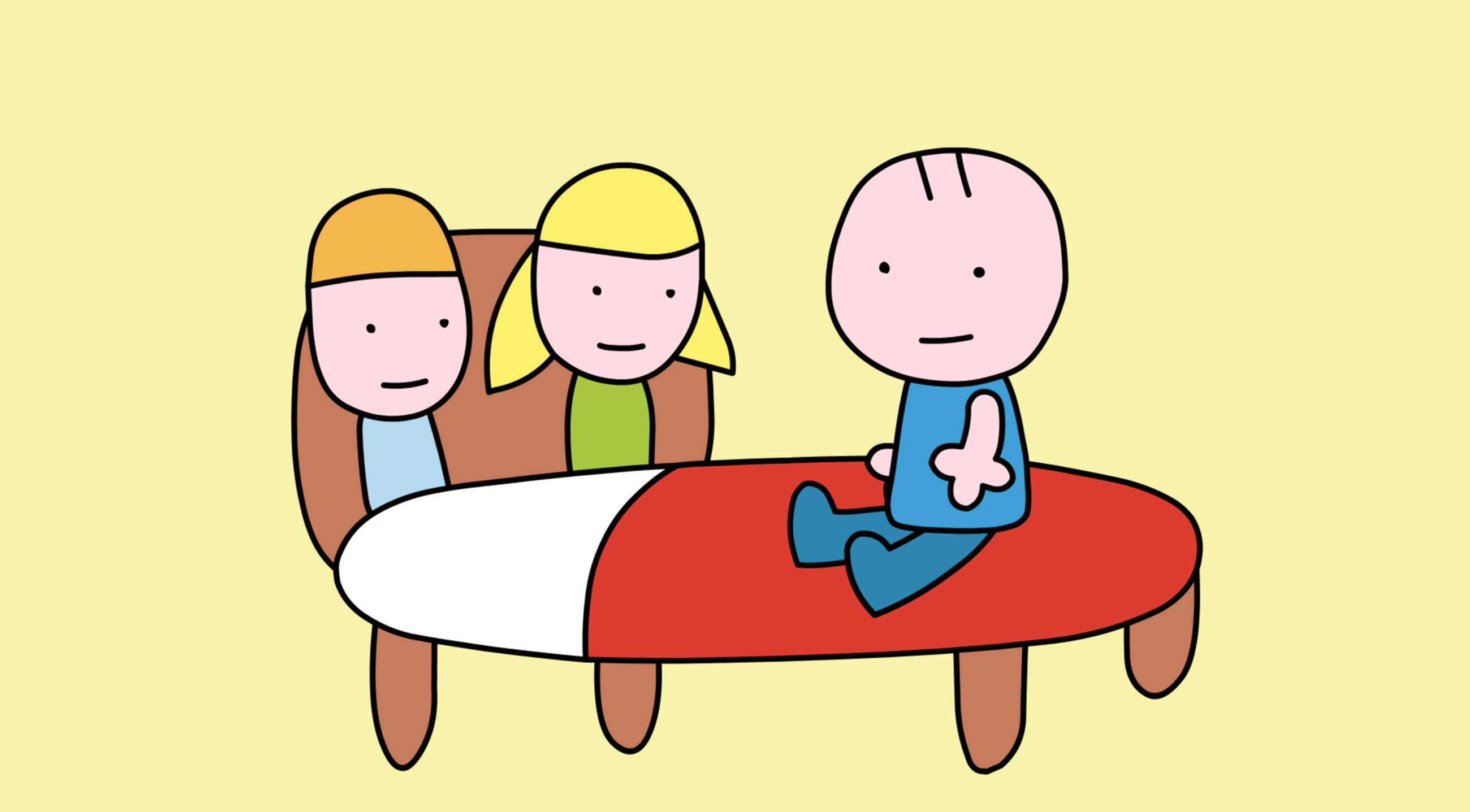 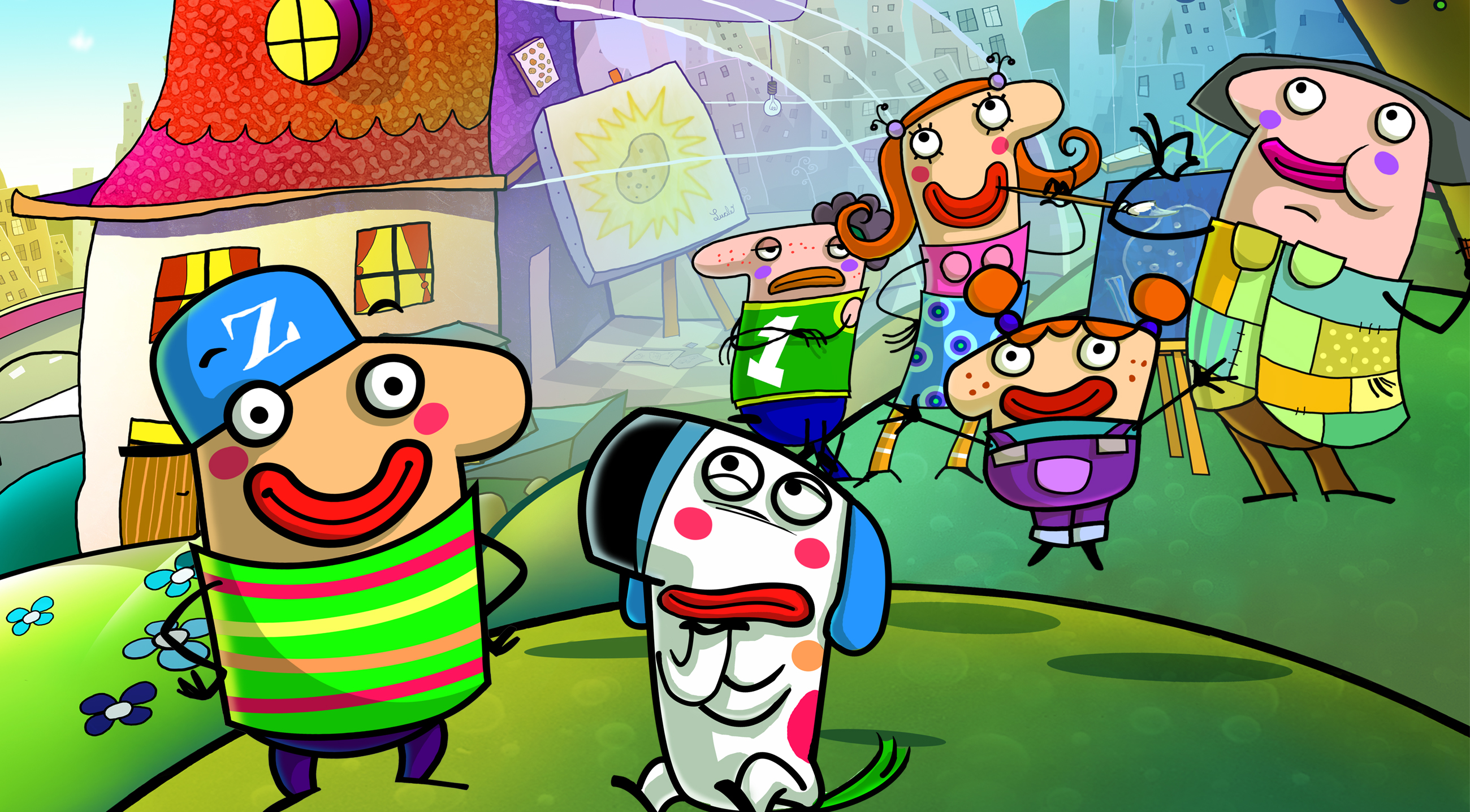 Since its inception, 2 Minutes has been committed to teamwork and a desire to learn and experiment together. The principle of co-production has therefore developed naturally. The possibilities are endless, from the contribution of skills as an animation studio on a project in the process of being financed to a co-development approach initiated way upstream, to the simple desire to work with a producer whose values and qualities we recognize and appreciate. Trotro (Storimages), Yakari (Storimages), Raymond (Everybody on Deck), The Storytelling Show (Les Armateurs), Zoli & Pouet (Doghouse) or the feature film Zombillénium (Maybe Movies) are part of this desire to do things together.

Since 2010, 2 Minutes has been focusing on the production of its own programmes, with Rosie (Gullli), The Fridge (Canal +) and Memories of Nanette (M6) being devised, developed, produced and made entirely by the 2 Minutes teams. The creation department, which was restructured at the beginning of 2015, is particularly active and currently has half a dozen projects for series and a feature film in development. 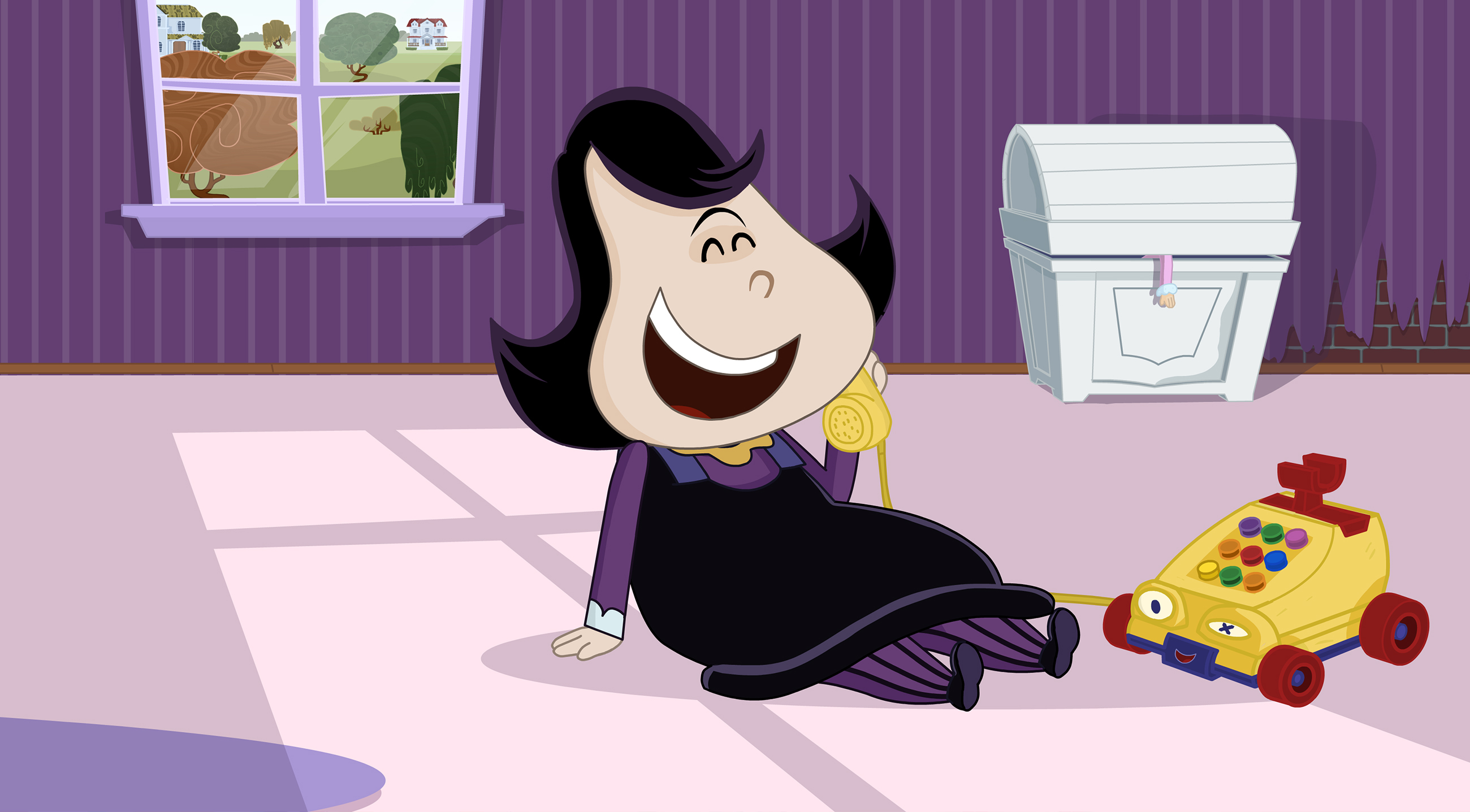 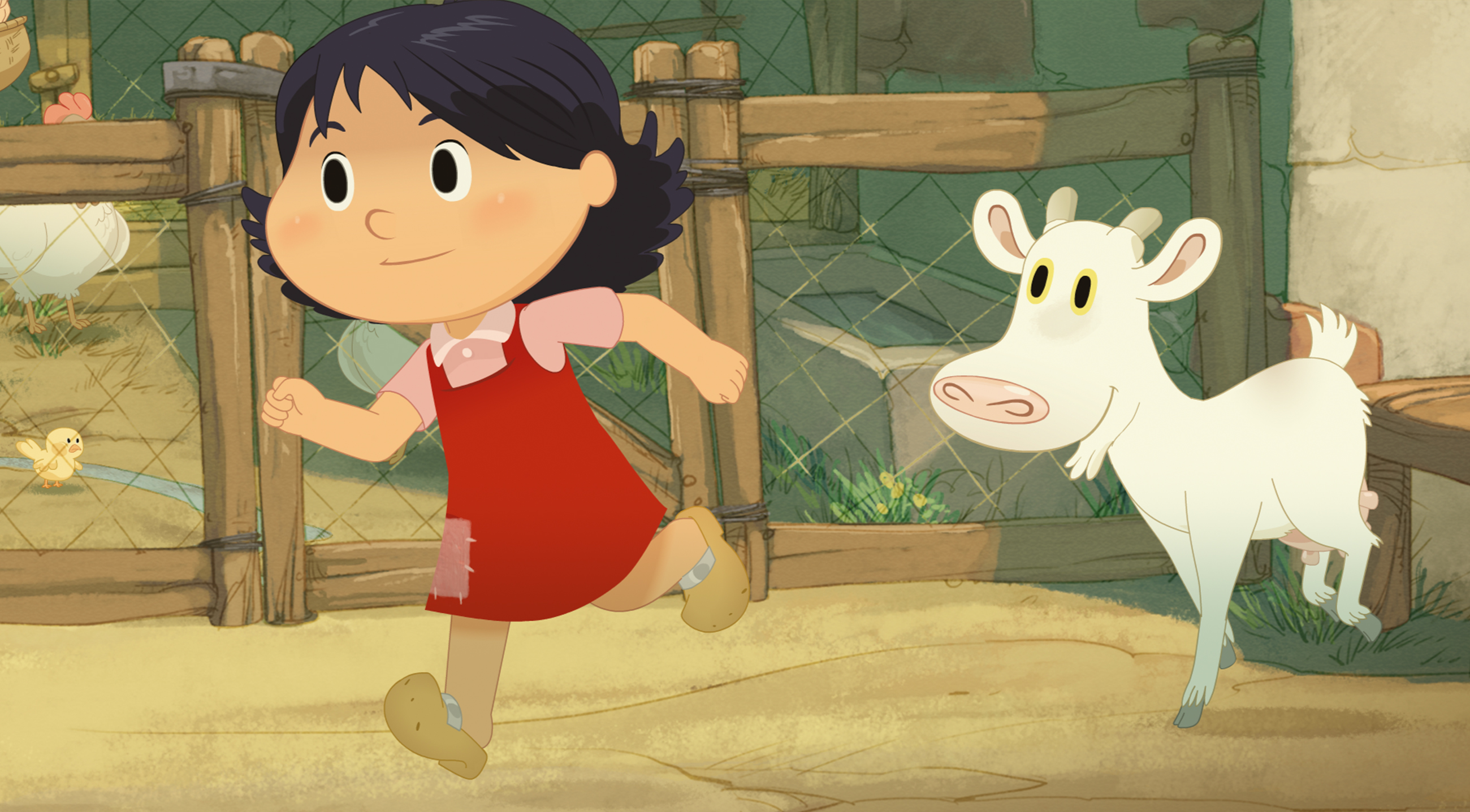 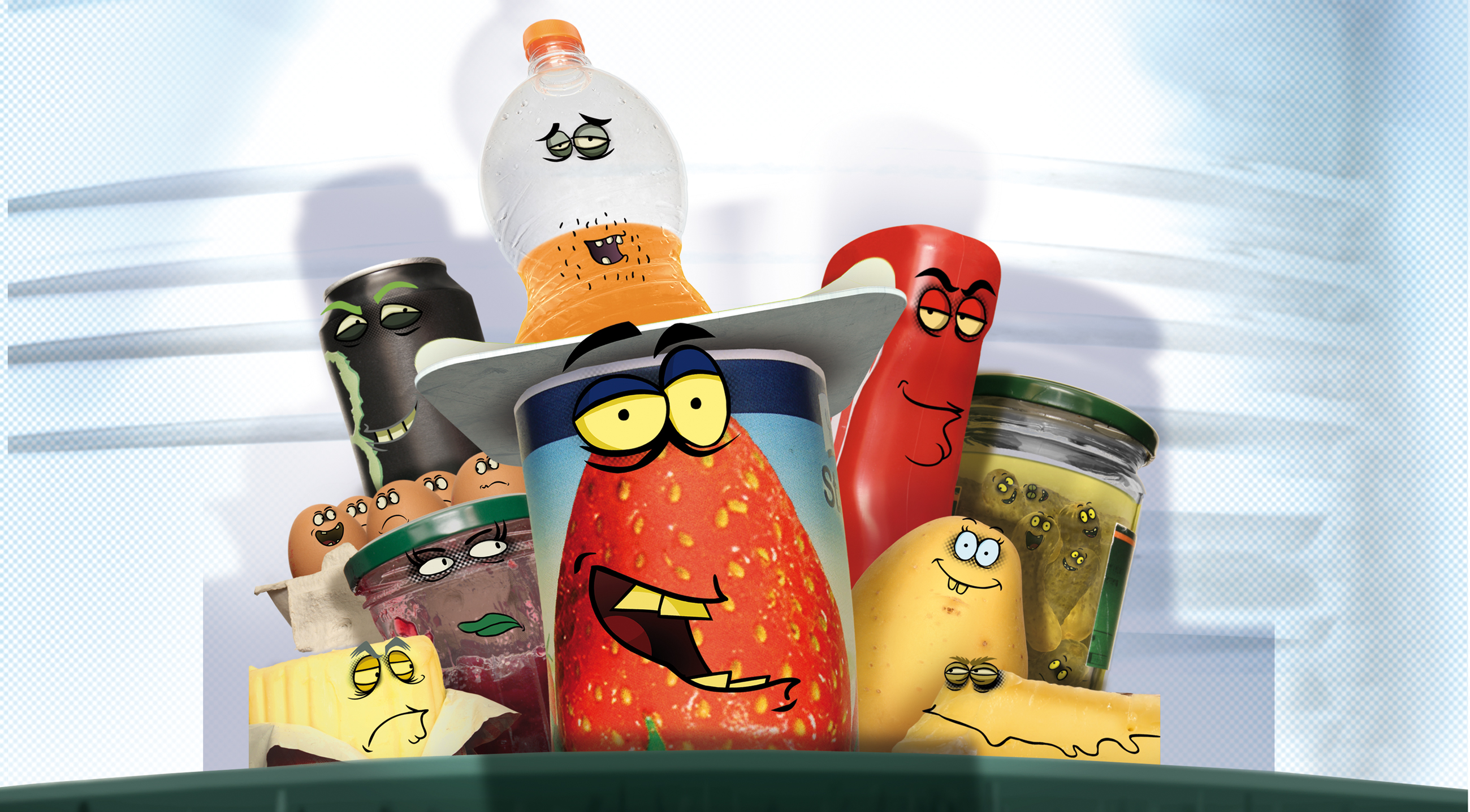 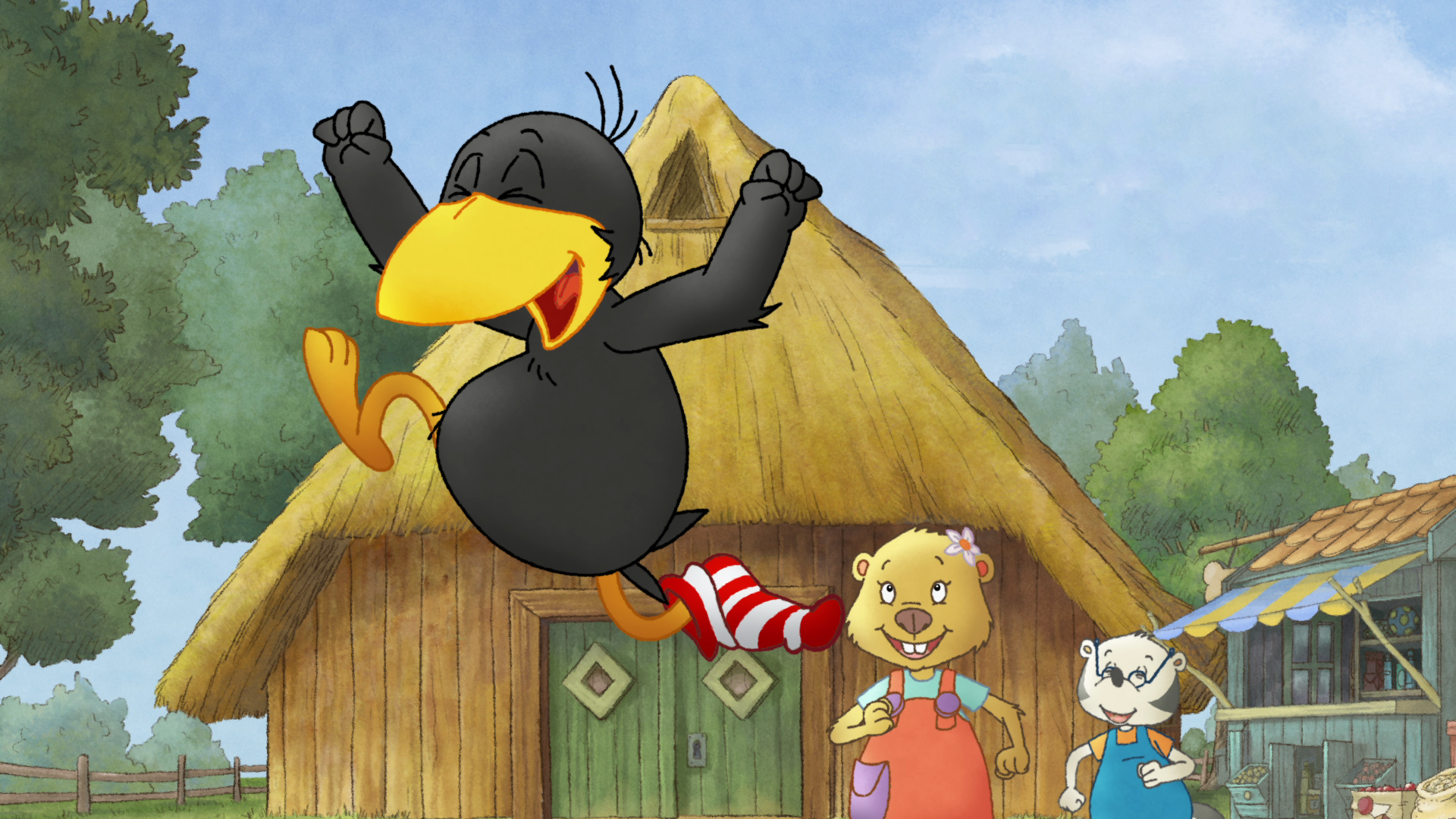 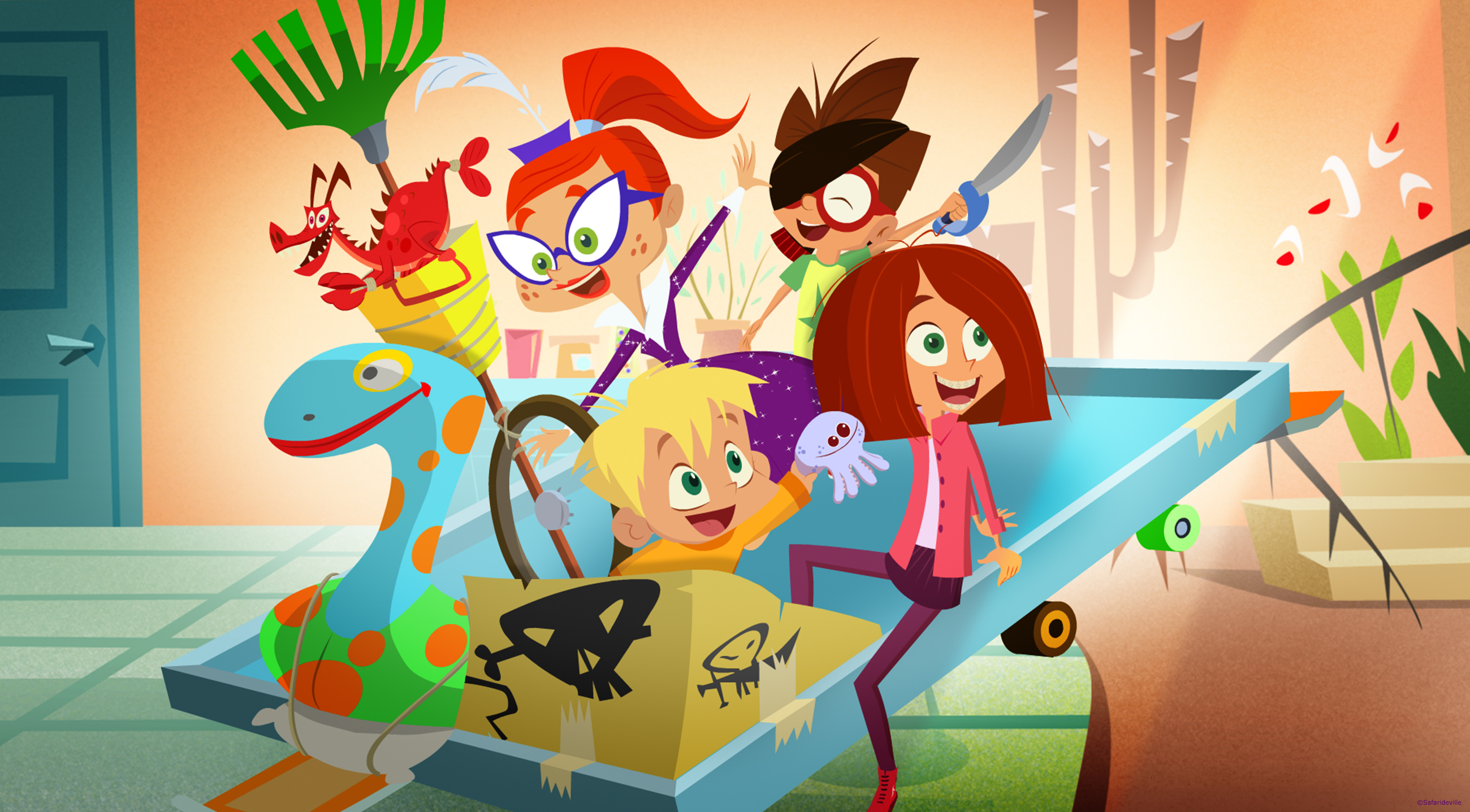 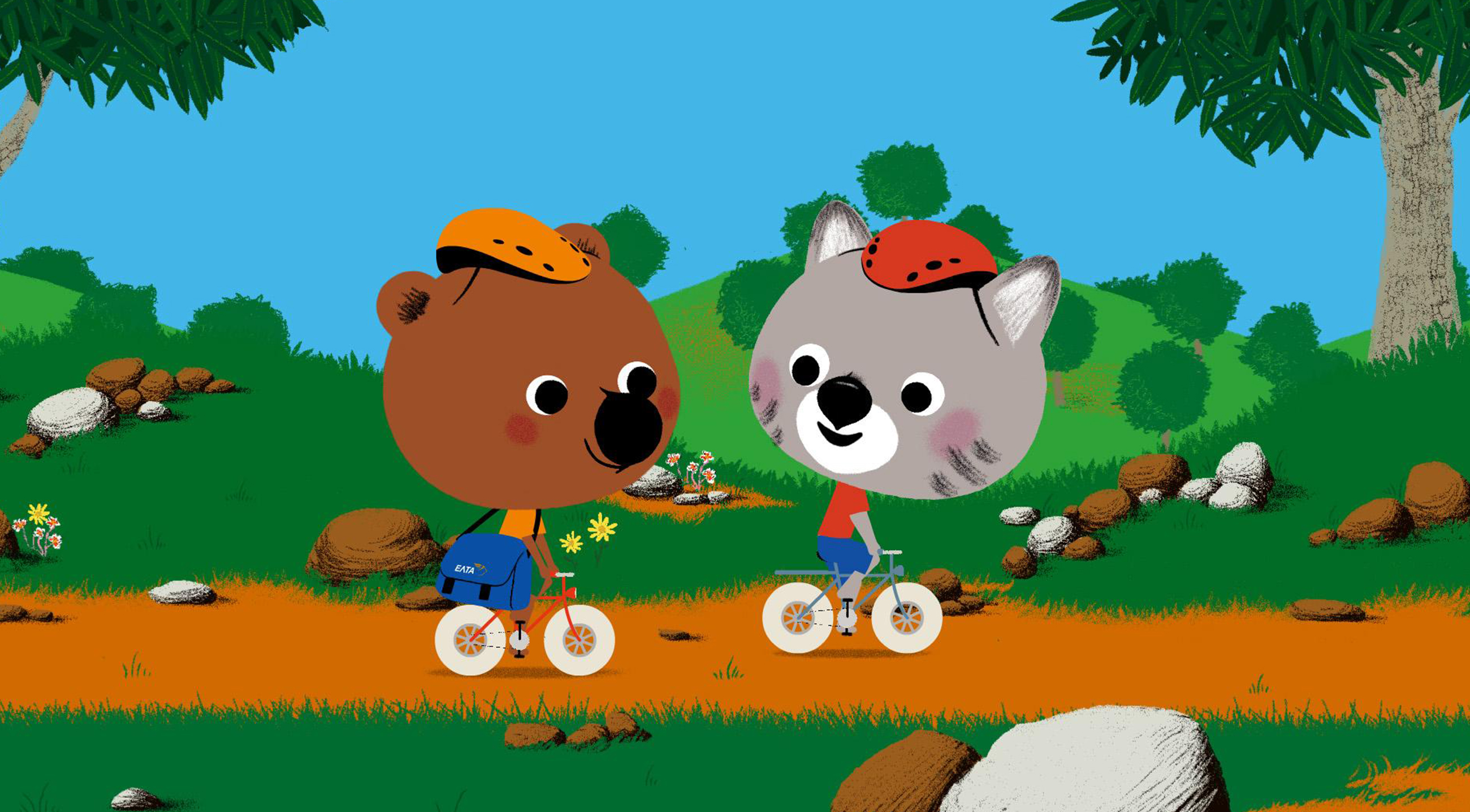 2 Minutes offers pre-production and production services, but also offers French and foreign producers the possibility of entrusting them with the executive production of their animation series and feature films, including studying the possibilities of additional financing and the optimization of regional or international support mechanisms (tax credit). Raven (Akkord Films, Germany, NDR) and Long way North (Sacrebleu / Maybe Movies) were performed in this privileged setting.

2 Minutes is 5 studios in which to develop, finance, produce, make and post-produce cartoons. And teams in France, North America and Asia to optimize and ensure, in-house, the entire production chain.